It is time for prototyping again! For our first PiWars we adopted iterative approach: design, mock, test, improve and repeat. That lead to lots of iterations and lots of discarded parts. 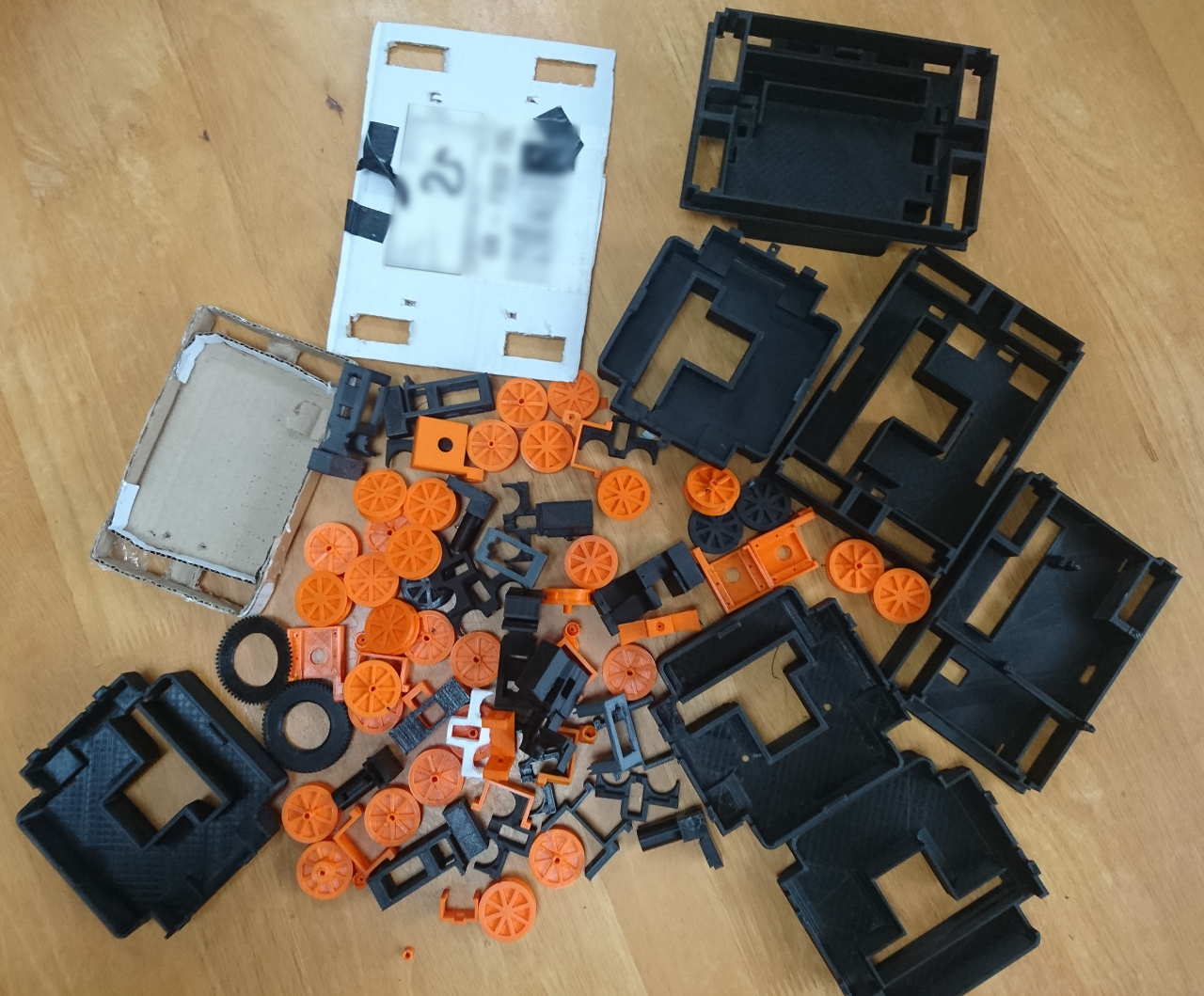 But was that necessarily a bad thing? So far it seems that at least half of the 'previous versions' have found a kind of home - for people who wanted to try putting together a rover of ours and are not worried having the latest, the most refined version of it. Also, it helped us to find out what the 'dead ends' and the 'wrong decisions' were like and we learned from them. Beside that, it made our club members not be scared of trying out stuff even if it originally seems not to be the best idea that we can come up with at that moment.

Now we are at quite a few new designs. One of the first we did was PiNoon capture nut (ahm, electric connector) and with distance sensor (VL53L0X). One of the previous blogs was about capturing stuff in 3D printer objects. 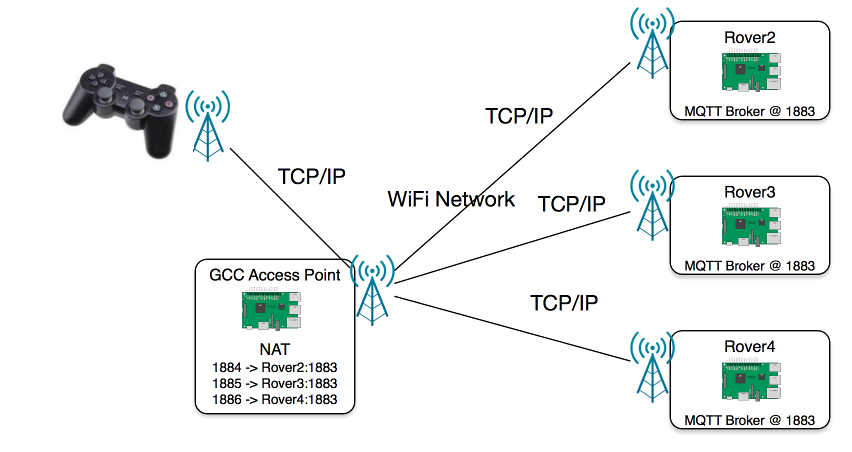 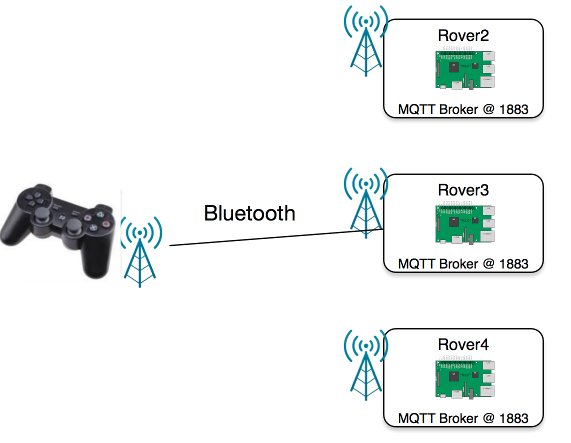 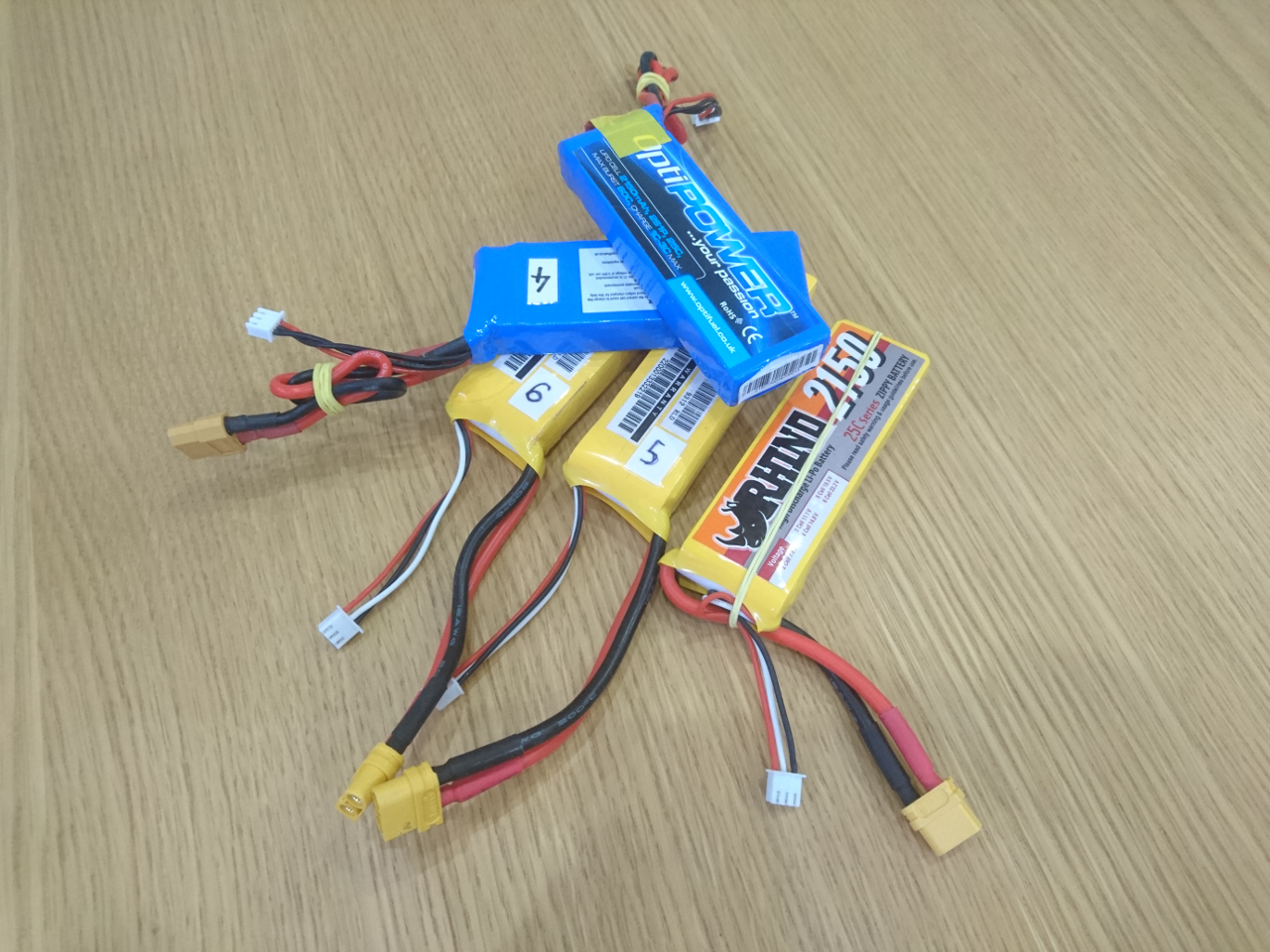 Our rover software and hardware is now properly open source.

All the design changes will be posted here: https://www.thingiverse.com/thing:2763746

All the software is continuously updated here: https://github.com/GamesCreatorsClub/GCC-Rover

And as all posts are not really worth without pictures - here is one: 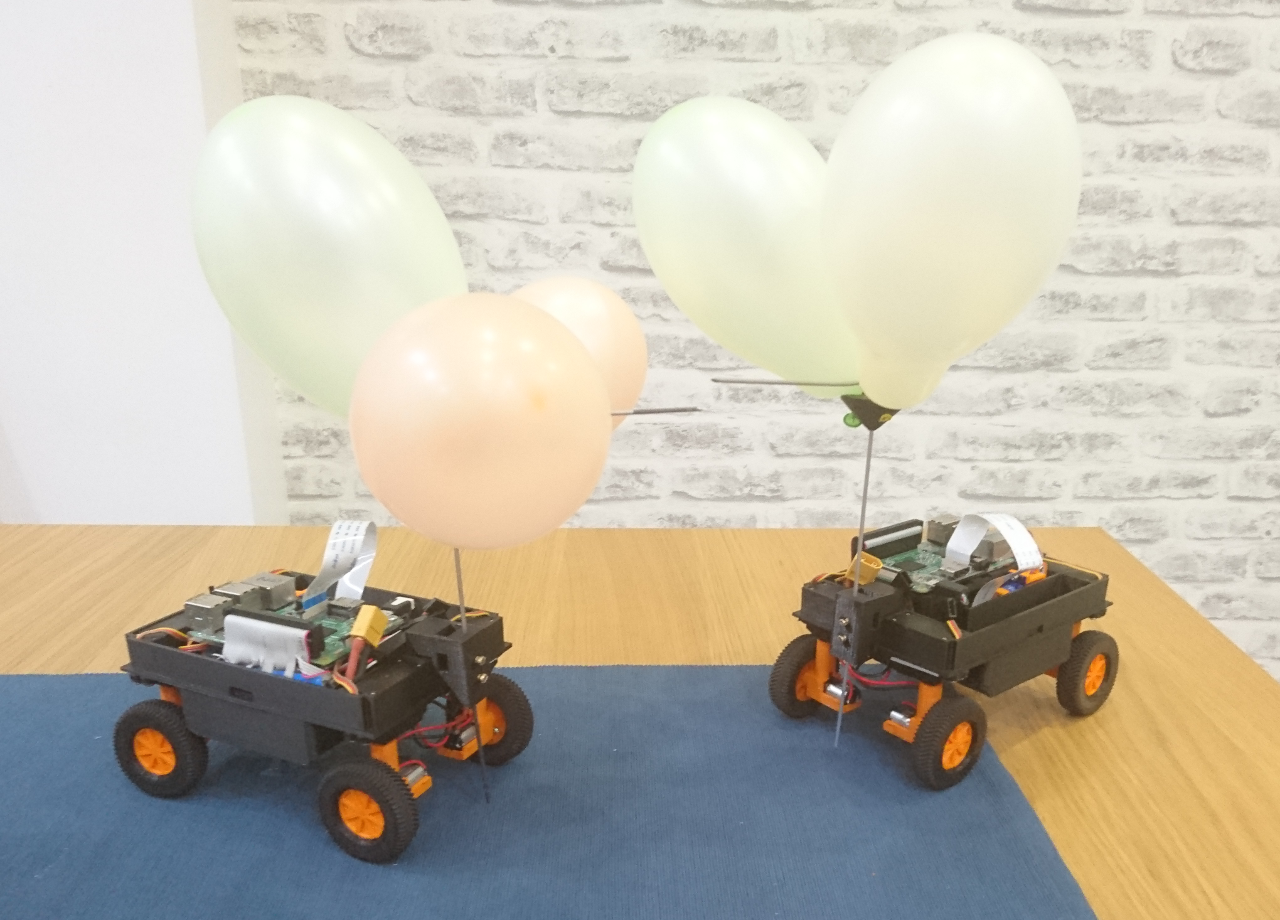 Guess what we will be doing on our next club meeting on Wednesday! :)

Here are full specs of our GCC Rover M16:

Before we go elbow deep in mechanical design, electronics and programming - our existing rovers needed some sprucing up. All needed to be brought to the same specs and some previous design decision revisited.

One of such a design decision was the way camera arm is attached to the servos. Idea was that if appropriate retched hole is made, servo shaft would fit and hold. It did to the extend but whole connection was a bit flimsy and would easily slip. Calibrating camera servos and then having the arm slip on the servo shaft would cause even more damage (or add to slipping, rounding the hole even more). The solution for this is to incorporate the original servo arms to the 3D printer parts. The result is here: 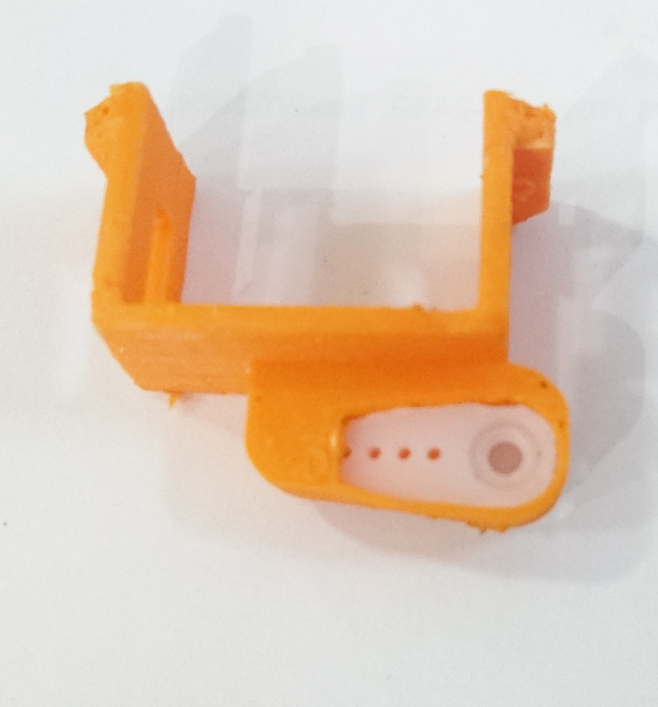 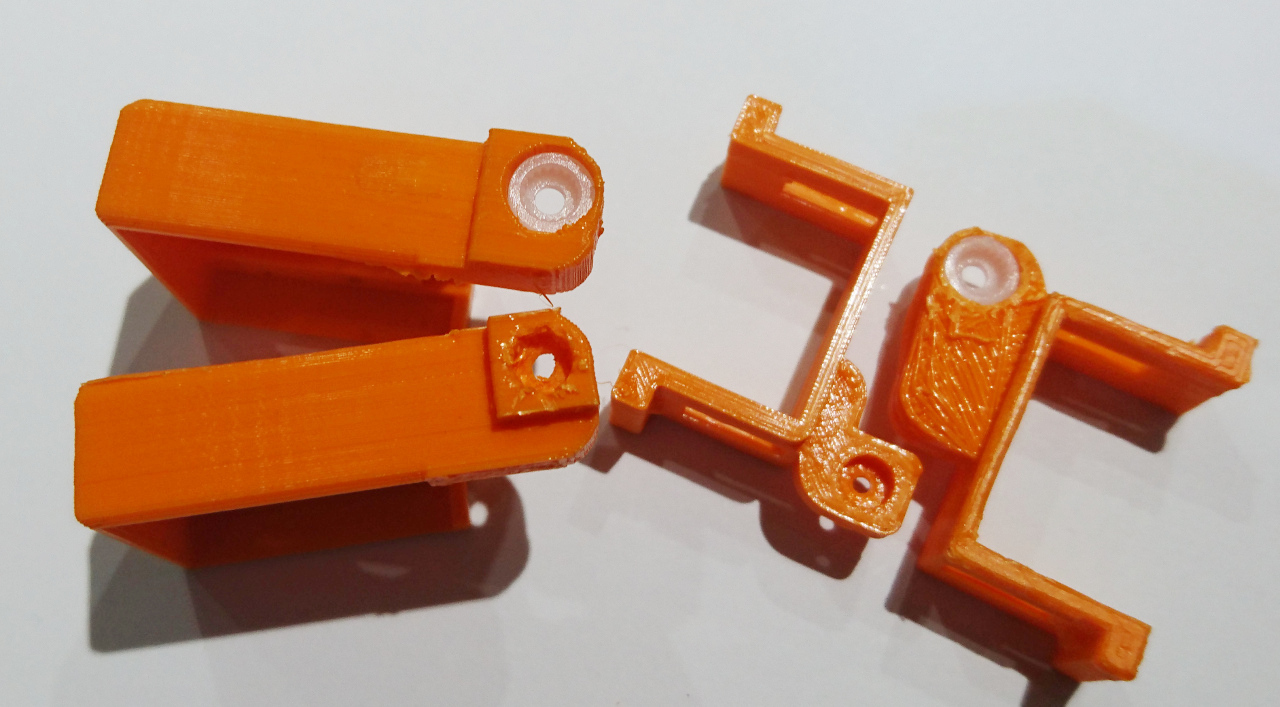 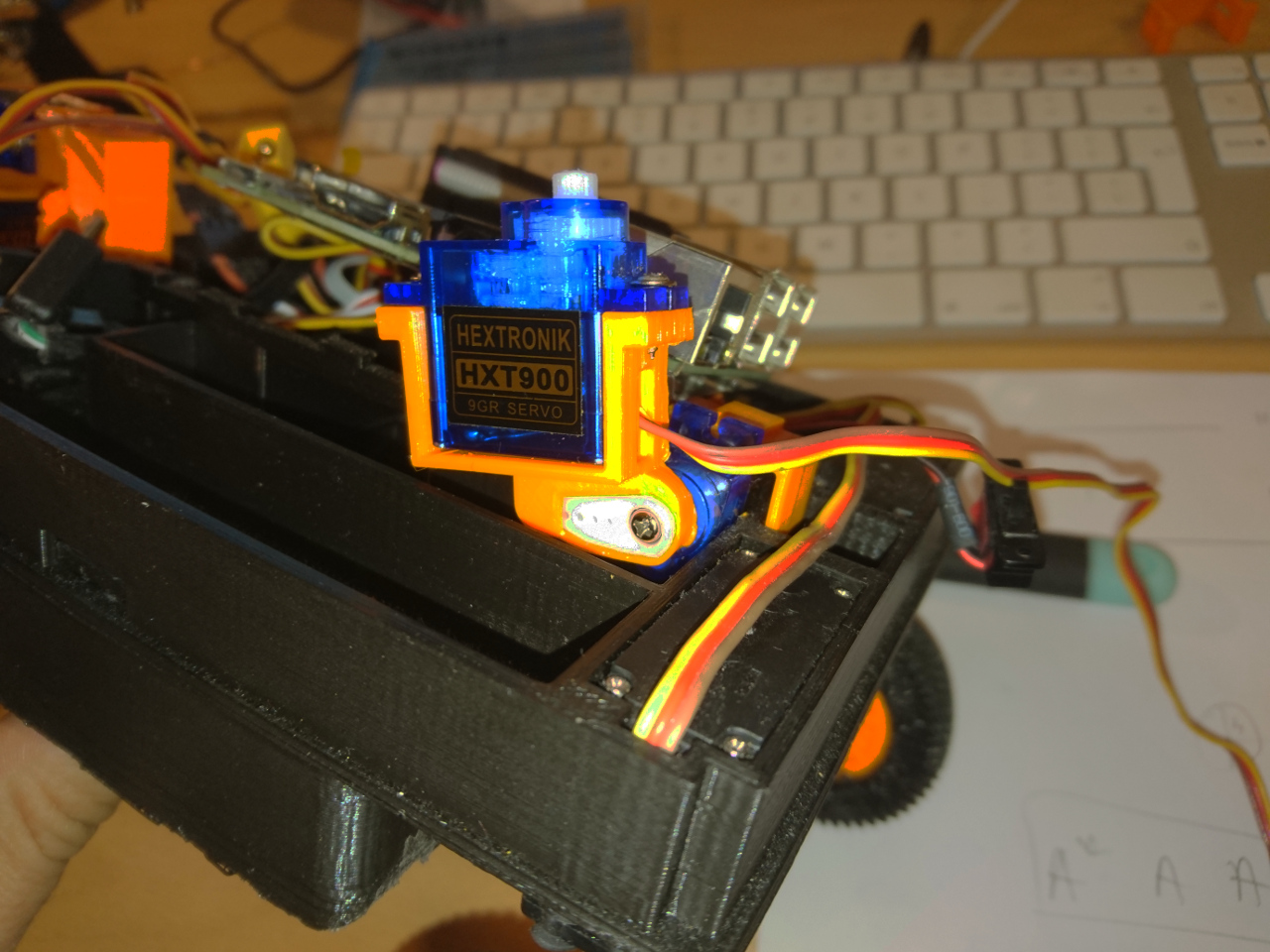 This time we are starting very late due to many independent factors, but our resolve never faltered. Fortunately we finished quite strong last year - with two fully working rovers. However one lagged because it was built first and not upgraded completely. We only had very little damage, mainly on some attachments (broken servos mostly) and some of these we aren't going to need this year.

The only area, though, was that we didn't do as much as possible with software! Who would tell - given we're really a software club. Eh.

Our new piwars.raspberrypilot.com blog site is up and running!

YAY!!! We came second! Saturday was great. We need to thank everyone who supported us and helped us to design and build rovers and special thanks to Mike and Tim and all the judges for organising such a fun event and great competition. 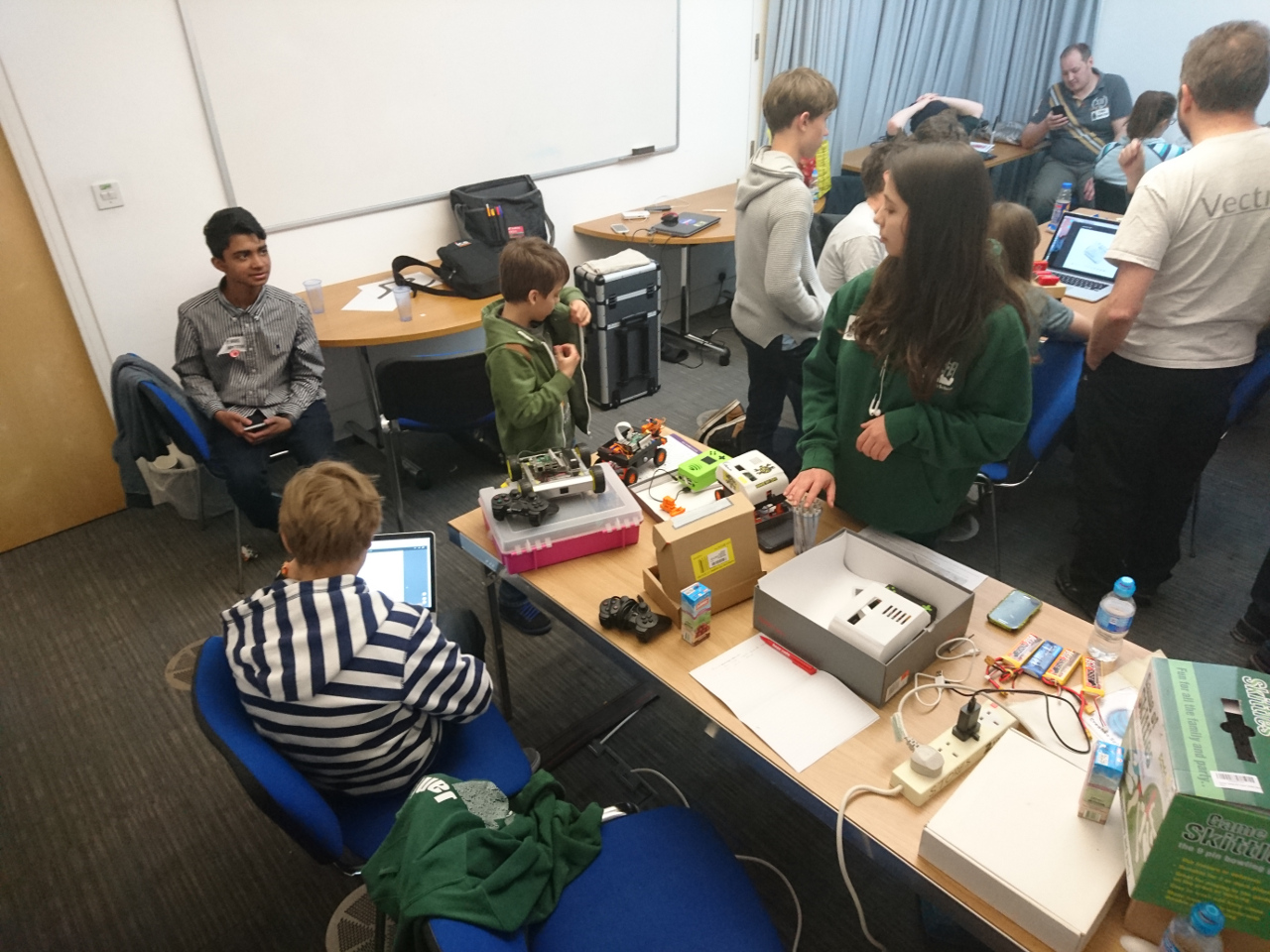 Getting ready for the challenges